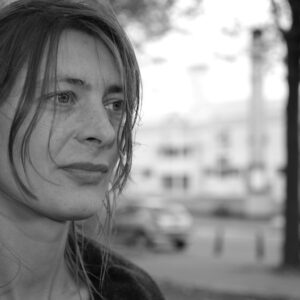 Klaske Havik is associate professor of Architecture, Methods & Analysis at Delft University of Technology, and was visiting professor in Tampere in 2015-17. She studied architecture in Delft and Helsinki, and literary writing in Amsterdam.

As a practicing architect, Havik has been involved in the redevelopment of ship wharf NDSM in Amsterdam, and as architect and scholar she has closely followed urban development projects in Tallinn and Helsinki in the past decades.