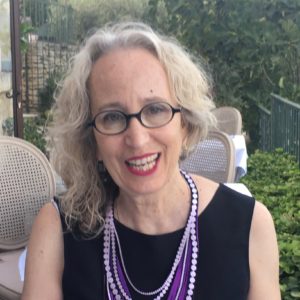 Architect Dr. Yael Reisner, an architectural designer, academic, researcher, writer. She has a PhD in architecture (by design) from RMIT Melbourne, Australia, a Diploma from the Architectural Association in London and a BSc in Biology from the Hebrew University in Jerusalem. Born in Tel Aviv, she has lived in London since 1990 where she is the director of Yael Reisner Studio, an architectural research lead practice since 2004, whereas she started her professional independence at the studio in 1988, in Tel Aviv, and continued in London.
Both her Doctoral thesis (2009) and her published book Architecture and Beauty, Conversation With Architects About A Troubled Relationship, with Fleur Watson (Wiley 2010), were focused at understanding the troubled relationship between architecture and aesthetic since the 1930s along with studying the complex attitude amongst architects to the presence of the Self in architectural design, and its reflections upon the profession, developing an approach to architecture that involves an emotional experience, while studying the nature of the relationship between architecture and beauty in a trial to introduce beauty to architecture.