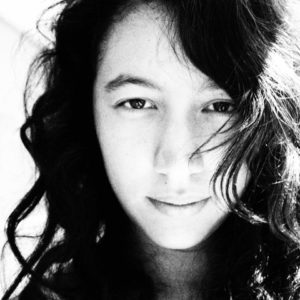 Tania Tovar Torres is an architect, writer and curator with an interest for narratives where architecture and the built environment stand as main character. She is a founder of Proyector, a curatorial platform and exhibition space based in Mexico City devoted to the promotion of architecture research projects. Tania is currently Director and Chief Curator of Proyector, as well as a consultant for the German Cooperation Agency for Sustainable Development in Mexico. Previously she has worked at the Canadian Centre for Architecture in Montreal, the Arthur Ross Architecture Gallery in New York, the University Museum of Science and Art and the National Council for Educational Development in Mexico City. Her research and work has been published in Arquine (MEX), MAS Context (USA) and ARQ (CHL) Magazines, the CCA (CAN) and the UIC (ESP). Tania graduated as an architect from the National Autonomous University of Mexico, studied at the Stuttgart State Academy of Fine Arts and Design in Germany, and holds a Masters in Critical, Curatorial and Conceptual Practices in Architecture from the Columbia Graduate School of Architecture Planning and Preservation in New York.

Lecture is part of the Future Architecture program which introduces and celebrates innovation, experimentation and the ideas of a generation that will design the architecture and build Europe’s cities in the years to come. See: http://futurearchitectureplatform.org/