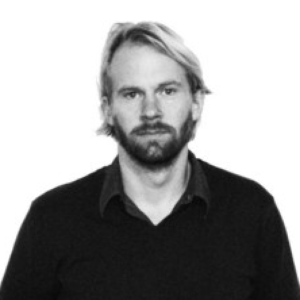 Jason studied urban planning and design at The University of Cincinnati and architecture at The University of British Columbia – Vancouver. His work experience ranges from New York (Ehrenkrantz Eckstut and Kuhn), to Los Angeles (Behnisch Architekten) to Mumbai (Rahul Mehrotra). From 2000 to 2004 he worked with Sustainable Urbanist and innovator Peter Calthorpe. After joining Maxwan A+U in 2007, he was involved in the ongoing projects Moscow A101, Central District Rotterdam, and Barking Riverside in London. Also, Jason lead a series of Maxwan’s competition victories – in Helsinki, Basel, Kiev, Hannover, Ostrava, Magdeburg, and Kaunas. During that time won Europan 11 in Vienna. Since then he formed Land+Civilization Compositions for investigating issues ranging from daily objects, to infrastructures, to cultural research. He is also a contributor to uncube magazine with writing on ‘architecture and beyond’.